The eleventh season of the popular reality show Bigg Boss has concluded with a grand finale. Shilpa Shinde has become the title winner of Bigg Boss Season 11. The Bigg Boss 11 grand finale was aired on January 14th, 2018 on Colors TV. The show is completing eleven seasons and all the seasons were a huge success. Bigg Boss is one of the most watched and entertaining television show in India. Bollywood Star Salman Khan is the host of Bigg Boss reality show. Bigg Boss Season 11 started airing from 1st October 2017. 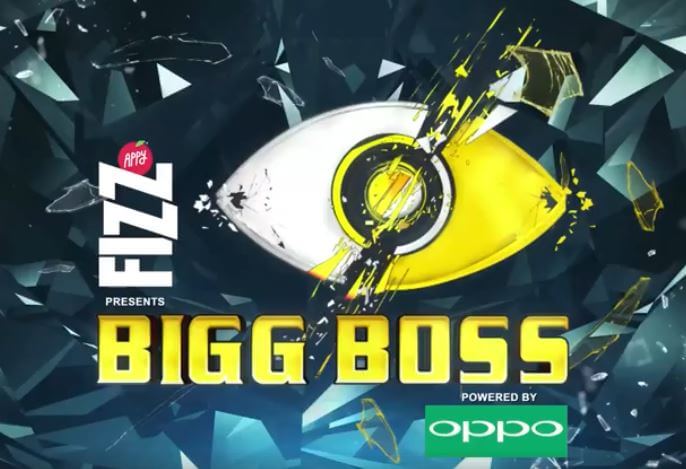 There were a total of 19 contestants in the Bigg Boss 11. The show was aired on weekdays at 10. 30 PM and the weekends at 9.00 PM. Everyone is now eagerly waiting for the finals of the show. Manveer Gurjar is the winner of the last season and the fans are now waiting to see who will become the title winner of the eleventh season. 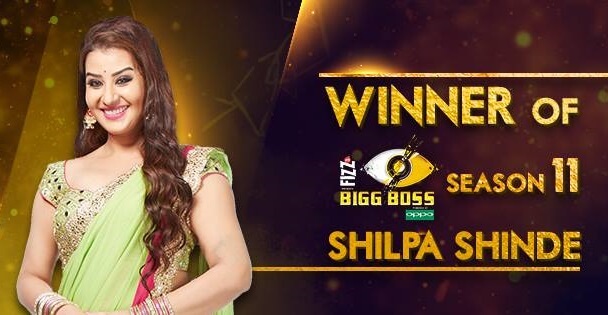 The finale episode will start at 9.00 PM