Celebrity Big Brother is one of the oldest and best British reality shows. The 32 days journey comes to an end and finally we have got Scotty T as the winner and Stephanie Davis as the Runner up. A total of sixteen celebrities participated in the 17th edition of Celebrity Big Brother. 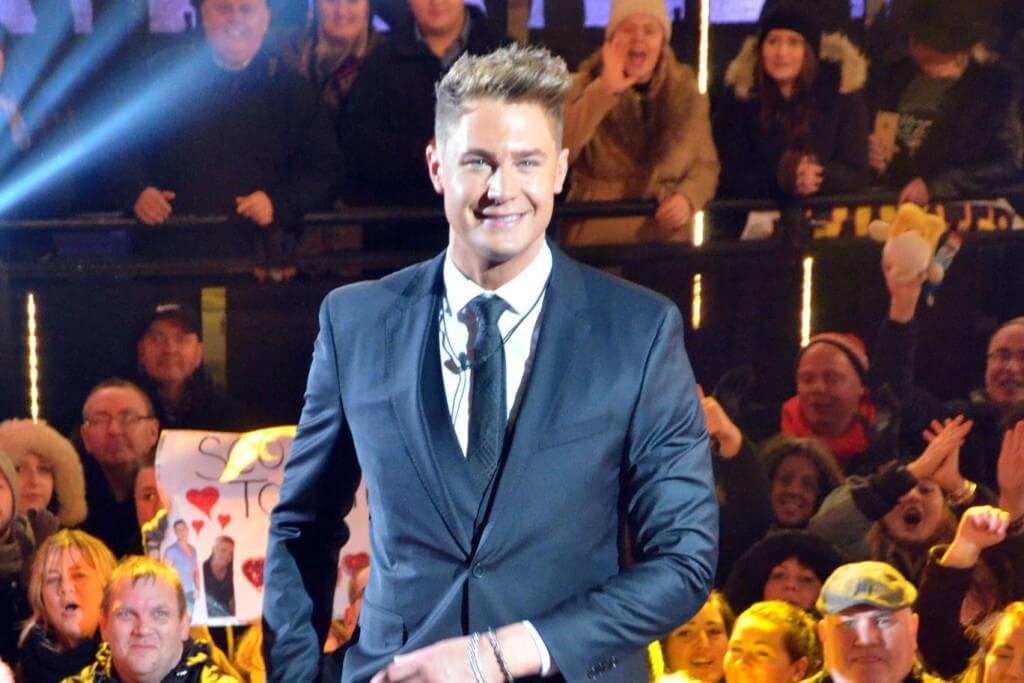 The grand finals of Celebrity Big Brother 2016 are now ended where Scotty T wins the 17th edition. Get the results below.

“I can’t believe it, all I’m thinking is I need a drink and I don’t know what’s going on.”

“I’m just generally just a nice kid, don’t get me wrong I can party, but I’m just chilled!”

Be happy and enjoy.

Some Famous Tweets from #CBBFinal

CONGRATULATIONS! @ScottGShore has been crowned the #CBB winner!

Jeremy only turned up tonight to get his locket back. #CBBFinal #CBB