Gianni Infantino has been elected as the new FIFA president with 115 votes. Gianni Infantino is an Italian origin Swiss Soccer administrator. The president election was held on 26th February 2016 at the Hallenstadion in Zurich, Switzerland.

Words from Gianni Infantino after being elected as FIFA President

“Friends! I cannot express my feelings in this moment.”

“I told you I went through an exceptional journey which made me meet many fantastic people. Many people who love football, breathe football every day and many people that deserve that Fifa is highly respected and we will restore the respect of Fifa.”

“We have to be proud of Fifa and what we will do together. We’re the sporting competition – four can not win and one will win. It is a great sign of democracy and I am proud to be president.”

“I want to work with all of you to restore a new era where we can put football in the centre of the stage.” 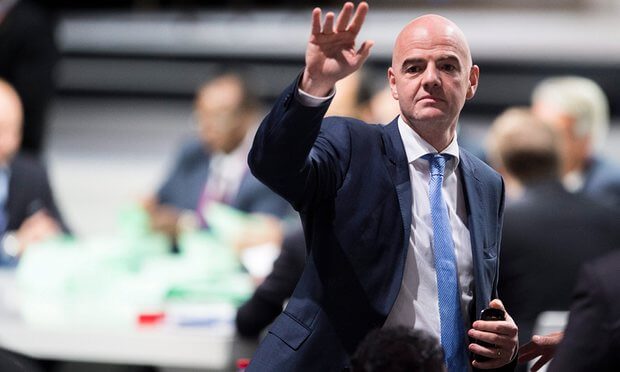 Congrats and best of luck to Gianni Infantino as the new FIFA President.