The most awaited Kerala State Film Awards 2015 was declared on 1st March 2016. You can find complete list of winners below. Thiruvanchoor Radhakrishnan, the state Minister for Forest, Transport, Sports, Environment, and Cinema announced the winners at 11 AM on Tuesday. Stay tuned or bookmark this page for updates. 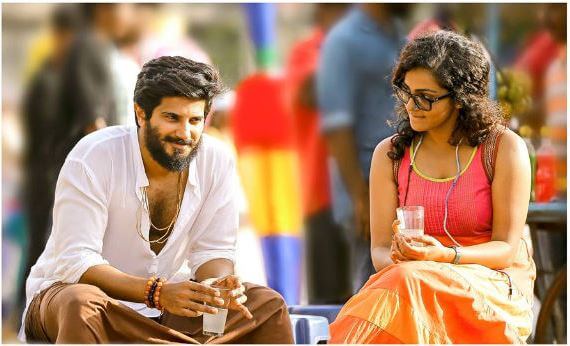