Padma Awards 2016 is out now. We have got full winners list here. Padma awards are categorized as Padma Bhushan, Padma Vibhushan and Padma Shri which were given to top personalities from Sports, entertainment and public services.

Let’s have a complete preview on 2016 Padma awards which includes Padma Bhushan, Padma Vibhushan and Padma Shri. Check out below. 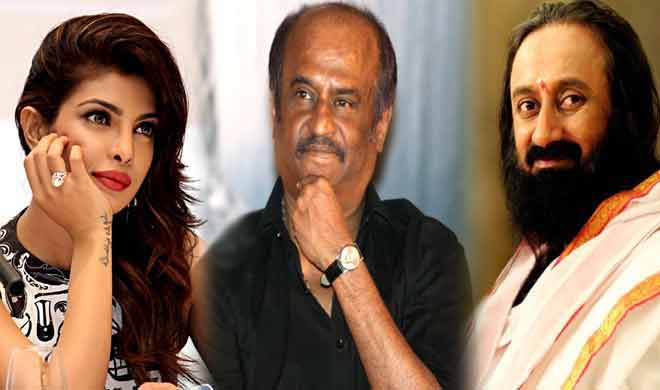 Check out twelve top persons awarded with Padma Bhushan 2016 below.