The Telugu version of Bigg Boss Season 1 hosted by Jr. NTR has reached the grand finale. The finale episode was aired on 24th September 2017 on Star Maa Channel. The Bigg Boss Telugu was started airing from 16th July 2017 and the show has completed a total of 71 episodes so far. Bigg Boss Telugu has got excellent responses from the audience and has now become the number one Telugu show. 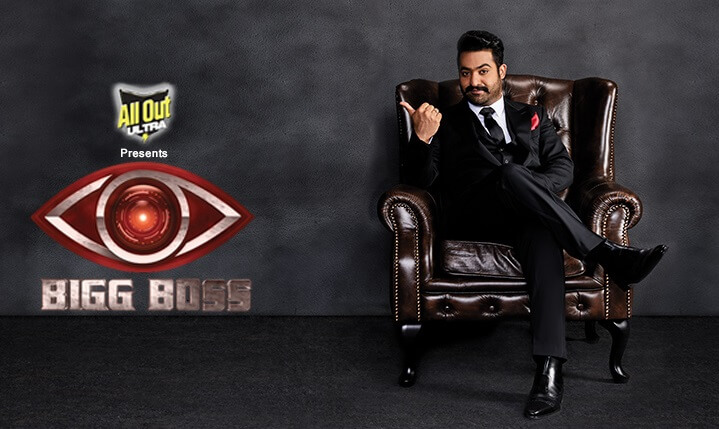 The fans are now eagerly waiting for the finals and to see who will lift the Bigg Boss Telugu Season 1 title trophy. The winner of the show will receive a cash prize of Rs. 50 lakh. Various celebrity guests are also expected to appear at the grand finale. Get the winners/results and more details about the Bigg Boss Telugu below.

The final voting of Bigg Boss Telugu was done through Google online voting system or by dialling the missed call numbers.

Here are the final contestant and their missed call voting numbers.