The Tamil version of Bigg Boss reality show has come to an end with a grand finale. Bigg Boss season 1 grand finale will be aired on Star Vijay TV on 30th September 2017. The finale episode will begin from 8.30 PM. various special guests are expected to be appearing at the finale to make the show more colorful. The top five contestants who have reached the final week of Bigg Boss Tamil are Aarav, Bindu Madhavi, Ganesh Venkatram, Harish Kalyan and Snehan. Also, there was a mid-week elimination on Thursday (28th September 2017). 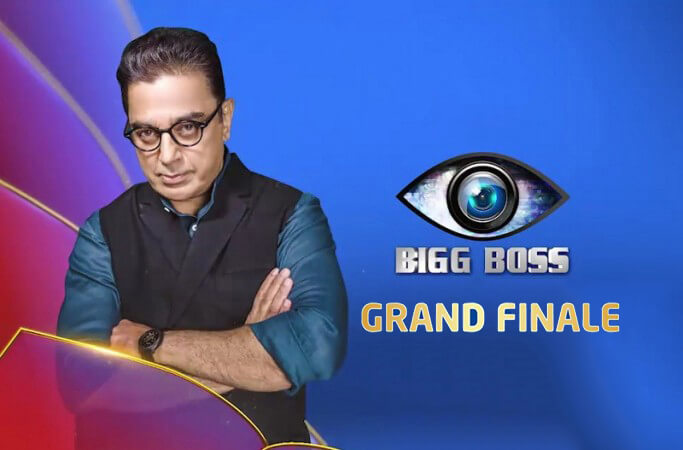