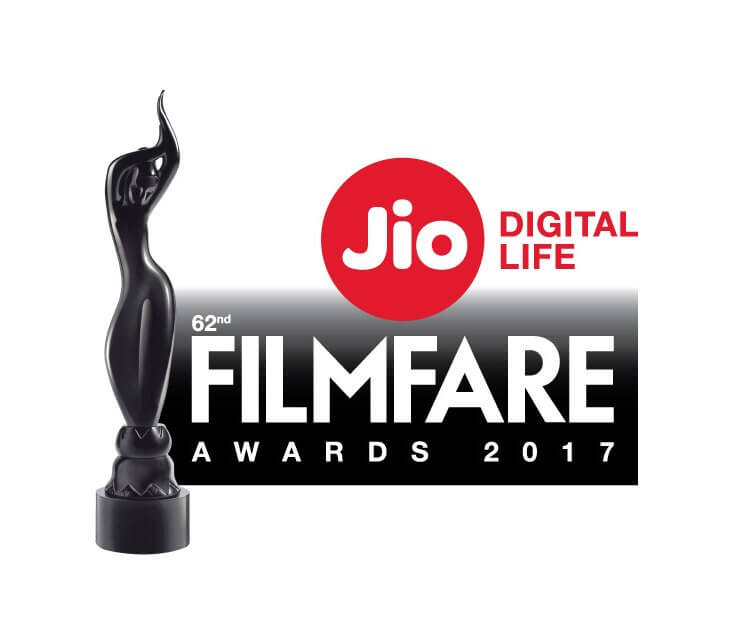 The awards ceremony started with red carpet show at 6.00 PM. Just like every year filmfare awards 2017 was also a star studded grand event. Shah Rukh Khan, Karan Johar and Kapil Sharma were the hosts of 2017 Filmfare awards. Check out the complete winners/results of Jio Filmfare Awards 2017 below.

Here are the complete winners of FIlmfare Awards 2017.

The complete show will aired on Television soon. The date and time of telecast will be announced later.