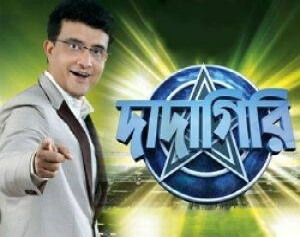 There are seven rounds in the show. The rounds are Selection round, toss round, power play round, cover drive round, googly round, slog over orund and bapi bari jaa. Everyone was looking forward to see who will win this season’s Dadagiri title trophy. The last rounds of Dadagiri finals was very thrilling to watch and finally the captain of captain Mr. Dinda has become the hero. The team from Bardhaman was the winners of last season’s Dadagiri. Check out the results of Dadagiri unlimited Season 6 below. Also get more information regarding the grand finale here.

Time – The final episode starts from 7.30 Pm in the evening

Congratulation to the winner. Now everyone is expecting to see the next season of Dadagiri unlimited.