The ninth season of the popular dance reality show Jhalak Dikhhla Jaa has come to an end with a spectacular grand finale. The top three contestants competing in the finals are Salman Yussuf Khan, Shantanu Maheshwari and Teriya Magar. Siddharth Nigam was the last contestants who got eliminated. The special guest of the finale will be the dancing star of Bollywood Hrithik Roshan. Hrithik Roshan has performed some amazing dance moves with the four judges.

Karan Johar, Farah Khan, Jacqueline Fernandez, and Ganesh Hegde are the permanent judges of Jhalak Dikhhla Jaa Season 9. The show is hosted by Manish Paul. Colors TV is the official broadcasting channel of Jhalak Dikhhla Jaa. Jhalak is one of the top rated television shows in India. Jhalak Dikhhla Jaa Season 9 2016 started with the premiere episode on 30 July 2016. There were 12 couples competed in the show and after various eliminations top 3 has reached the finals. Everyone is eagerly waiting to see the performances and to know who will grab this season’s title. Faisal Khan and Vashnavi were the winners of Jhalak Dikhhla Jaa 8 Reloaded. The grand finale episode of Jhalak 9 will be aired on Saturday, 21 January 2017 Colors TV channel . The quick details about Jhalak 9 Grand finale are given here. Check out the complete winners/results and more details about the grand finale below. 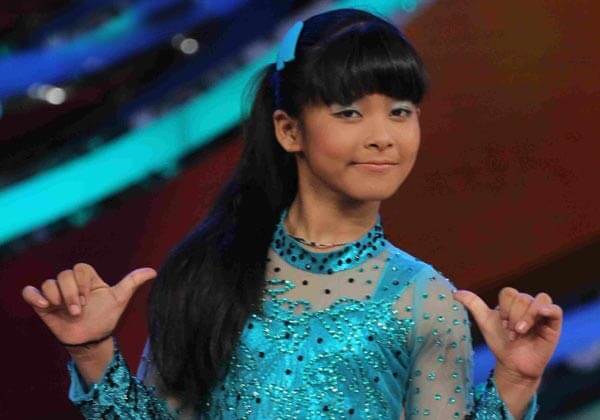