The popular dance reality show Nach Baliye Season 8 has reached the grand finale. The finale episodes was telecast on 24th and 25th June 2017. Nach Baliye 8 was aired on Star Plus channel on Saturdays and Sundays at 8.00 PM. The complete episodes are available on Hotstar.com. Nach Baliye Season 8 started from 2nd April 2017. Ten celebrity couples have participated in the show and after various eliminations top couples have reached the grand finale. 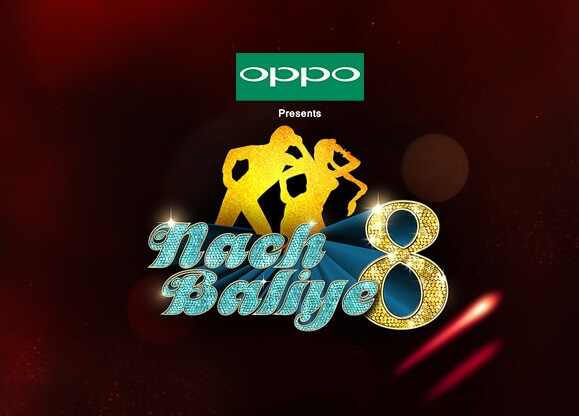 The audience/viewers can show support to their favorite contestants by voting. Himmanshoo A. Malhotra and Amruta Khanvilkar were the winners of Nach Baliye 7. Everyone is now eagerly waiting to see who will win the eighth season. The first season of Nach Baliye was held in October 2005. The show has completed 7 successful seasons so far.

Nach Baliye is one of the top rated Television reality show in India. Various celebrities have appeared in the Nach Baliye show as special guests. The grand finale episode will be aired on Star Plus channel soon. Sonakshi Sinha, Terence Lewis and Mohit Suri are the three judges of Nach Baliye 8. The show was hosted by Karan Tacker and Upasana Singh. Check out the Title winner, runners up, and more details of Nach Baliye 8 Grand finale below.

Judges and Hosts of Nach Baliye 8