If you can nurture a taken from the beginning, the probability is always high to get a star in the coming future. That is why the Voice of Punjab Chhota Champ is such a successful show to find out young talent since last 3 seasons. The Season 4 is already in the final stage as we have got our 6 Chhota Finalist of the show. 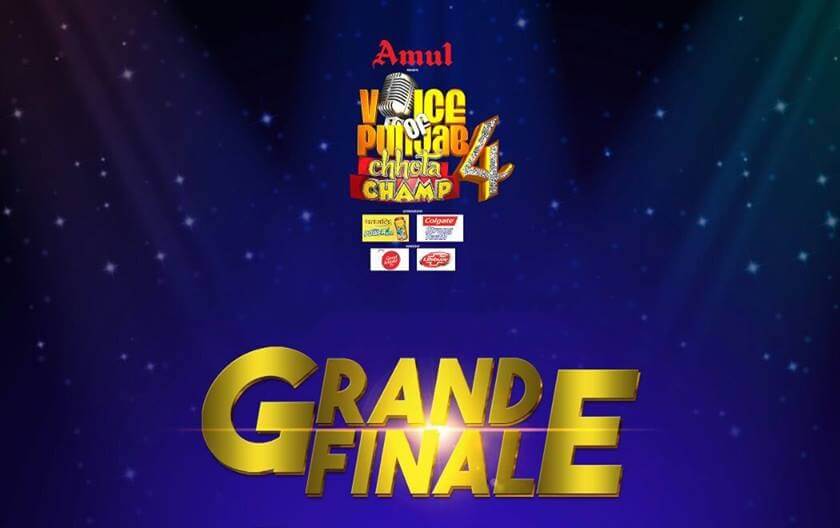 The Voice of Punjab Chhota Champ has opened the gate for the millions of young and talented singers from Punjab. The show is getting aired in the Punjabi channel “PTC Punjabi”.

The Grand Finale of Voice of Punjab Chhota Champ Season 4 will be held on 16th September 2017 on the channel “PTC Punjabi”. The show will begin from 8:15 PM. So, make your schedule accordingly and switch on your television at 8:15 PM on 16th September and tune it to PTC Punjabi to experience the stunning voice of the young talents.

India has an abundance of talents and that can be found with the talent telecasted in the show Voice of Punjab Chhota Champ. Every single kid has got such a unique talent, but as per process, the winner needs to be selected and it was not an easy job for the judges of the show. After a lot of hard work, we have got 6 finalists who are: –

All the six contestants are going to perform on 16th September and show their best talent to compete with each other in the finals. So, on 16th September night, we will get our new champion of Voice of Punjab Chhota Champ Season 4.

Expect an Extravagant Show in the Finals

The performance of the 6 finalists will definitely be the attraction point of the final episode, but there is more than the show will offer you on that day. It will be a star stuffed show as many prominent stars will perform that day and raise the energy and confidence of the finalists.

The show will be hosted by the jubilant Sahil Vedoliyaa and many others superstars will be performing on the stage like: –

Who can forget the songs like “Gur Nalo Ishq Mita” and “Tootak Tootak Tootitan”. Even after decades, they are still remembered due to the great singing from the Golden Star Malkit Singh. Along with full of Bhangra and pop singing, the show will also be blessed with the performance from Sufi Star Kanwar Grewal.