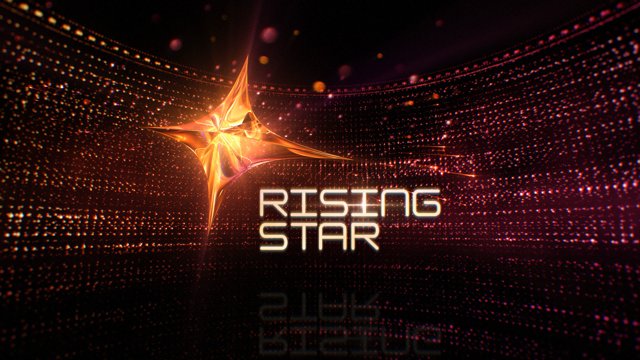 The top four contestants competing for the Rising Star title are Bannet Dosanjh, Maithili Thakur, Vikramjeet Singh and Ankita Kundu. The viewers can vote for the final contestants using the Colors TV Mobile App. The contestants participated in the show were divided into various team lead by the three judges of the show. Diljit Dosanjh, Monali Thakur and Shankar Mahadevan are the judges of Rising Star 2017. Rising Star season one was hosted by Meiyang Chаng and Raghav Juyal. The viewers can see some of the best singing from the finalists and also from he judges in the grand finale episodes. The first season of Rising Star has now become a successful one and the music fans are now waiting to see the start of the second season. Check out the title winner, runner up, second runner up and more detail of the Rising Star Grand finale below.

The show starts airing from 9.00 PM