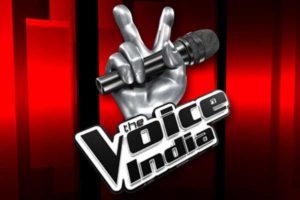 The finals of the show were held at Urban Brew Studios, Johannesburg. After a long musical journey top four contestants have reached the grand finale. Niyam, Danish, Sharayu Date and Parakhjeet Singh are the four finalists of The Voice India Season 2. Niyam and Danish are coached by the judge Neeti, Sharayu Date by coach Salim and Parakhjeet singh by Shaan. The four finalists have taken their maximum singing talents to amaze the judges and audience. Also we can see some great performances from the four judges at the final epsiode. The first season of The Voice India was won by Pawandeep Rajan who was coached under the judge Shaan. One of the main attractions of the finals will be the appearance of Anushka Sharma as the celebrity guest. Alka Yagnik, Kumar Sanu, Mika Singh and Master Saleem will also present at the show as special guests. Check out the complete winners/results and other details of The Voice India Season 2 grand finale below.

Winners of The Voice India Season 2