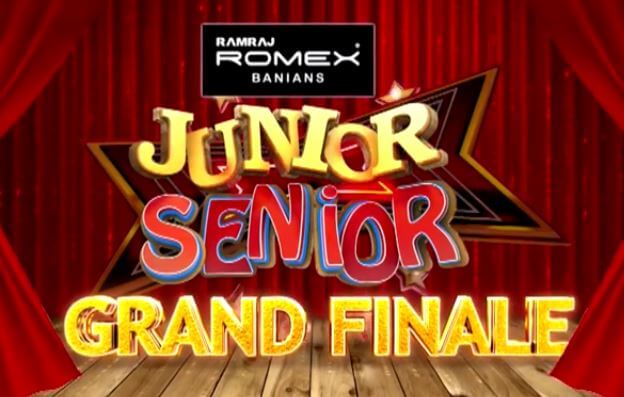 The show is judged by popular Tamil actress Meena, actor Shiva and television star Rachitha Mahalakshmi. These three judges helped the contestants a lot in improving their talents. Kalyani, Keerthi, and Vignesh Karthick were the hosts of Junior Senior. In the junior Senior show there were various teams and in each team, there was 2 junior kids age between 4-14 and two seniors age between 18-25. All the contestants of the show are highly talented and have a good future. The finalists have presented some amazing performances at the grand finale to entertain the audience and judges. The promo videos of the grand finale were released on social medias was getting good responses. Everyone is eagerly waiting to watch the finals on Zee Tamil Channel. It was really a tough task for the judges to decide who the winner is. Check out the title winners and more details about the Zee Tamil Junior Senior Grand Finale below.