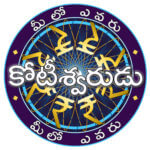 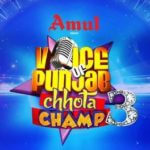 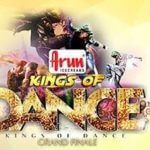 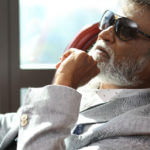 The most awaited Kabali movie is all set and ready to hit the theaters from 22nd July 2016. Getting tickets on spot from theaters is a difficult task and the best way is to book Kabali tickets online in advance. We provide you complete ticket booking portals here. Rajinikanth’s Kabali Movie Tickets are getting sold […] 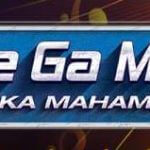 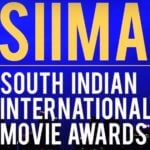 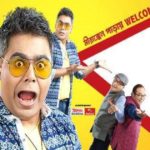 The sixth season of popular reality show Kalakkapovadhu Yaaru has concluded with a grand finale. Kalakkapovadhu Yaaru Season 6 Grand Finale was held on Saturday, 27 May 2017 in S.E.V Matriculation Hr. Sec. School, Narayanapuram, Iyer Bungalow, Madurai. Tamil Actor Santhanam willl be the special guest of the show. The grand finale will start from […] 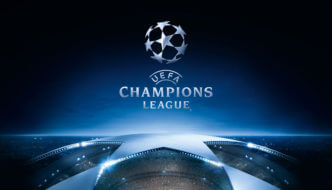