The 14th Kerala Legislative Assembly election 2016 will be fixed on 16th May 2016. We have got many candidates from Malayalam film industry who will contest for 2016 Kerala elections. It’s another tricky tactics from Kerala Political parties to include film actors and actress as candidates. Many rumors are still going on through social Medias about different actors and actress participation in the upcoming Kerala elections.

Mukesh and Jagadish is almost confirmed about their participation. We have seen many successful Malayalam actors like Innocent and Ganesh Kumar who became MLA, MP and the Kerala political style is getting a turnaround from 2016 which is similar to Tamil Nadu Elections with the inclusion of Celebrities in Politics. Let’s check out who all from Malayalam film industry will stand as candidates for Kerala Elections 2016 below. 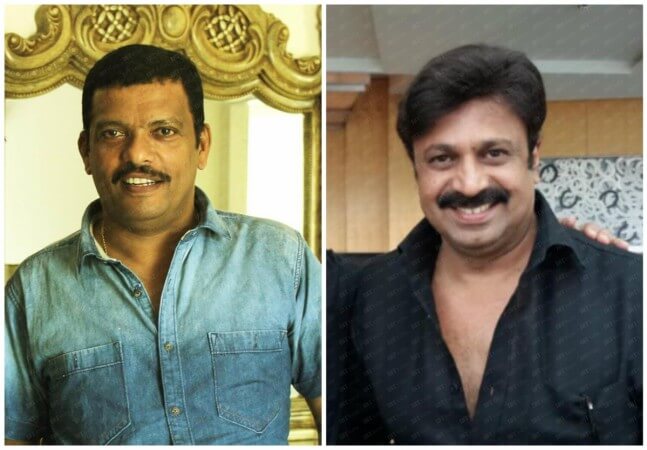 So you all excited to know the complete list of Malayalam actor actress contesting for Kerala Elections 2016. Find the confirmed list below. There are many rumors still going on regarding the actor’s participation. Many of the m are confirmed and will get a clear idea in the upcoming days. We will update full list of Candidates right after the official confirmation.

Update: Due to some health problems, KPAC Lalitha will not contest in Kerala elections 2016. KPAC Lalitha (wife of Late Bharathan) is one the most popular Malayalam actress who is famous in Mother Roles.

Another great Comedian actor Mukesh who will be placed as candidate for Kollam Assembly constituency.

Malayalam Actor Siddique is almost confirmed but still not known regarding the constituency. Stay tuned for more updates.

Rumors are still hanging around the actors and Actress like Manju Warrier, Salim Kumar, Mohanlal, Suresh Gopi etc but none of them officially confirmed about their participation as the candidates in Kerala assembly election 2016. We will update more details about 2016 Kerala Elections in the coming days.

The polling date for Kerala Elections 2016 is confirmed on 16th May 2016 and the results will be available on 19th May 2016. Get complete details on Kerala elections date below.