Countdown starts for the fourteenth Kerala Legislative Assembly election 2016. The polling date is fixed on 16th May 2016. We provide you complete list of candidates contesting for 2016 Kerala elections. You can check out full candidate’s lists of UDF, LDF , BJP and IUML. The results will be declared on 19th May 2016.

Total number of voters for 2016 Kerala elections include 2,52,38,952 male voters and 12152260 female voters. We have many celebrities’ candidates from Malayalam film industry contesting for 2016 Kerala elections. Get full list of Kerala Candidates from Malayalam Film industry here. Let’s check out more details on confirmed Kerala Candidates List for Assembly Elections 2016 below. 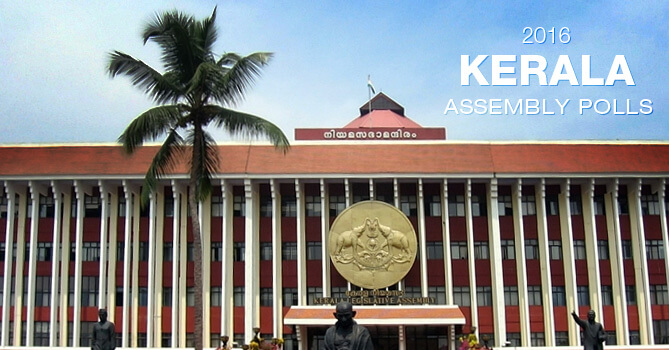 Let’s check out full list of Kerala Congress Candidates for 2016 elections below.